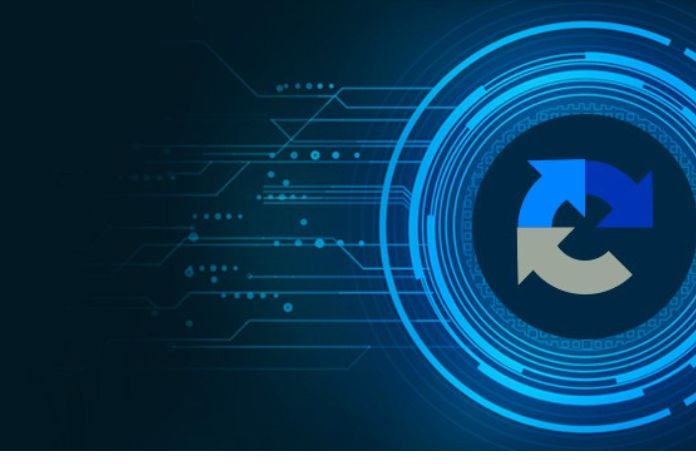 Have you heard of Captcha? You’ve probably used this function many times and don’t necessarily remember the name. But do you know how it works? Captcha is short for a Completely Automated Public Test. This function distinguishes the computer from the human in the network. The version in which numbers and letters appear distorted on the screen is popular. The user in front of the screen is prompted to read these characters, interpret them and enter them.

The History Of The Origin Of Captcha

Carnegie Mellon University in Pittsburgh coined this term. Programs should be written to confirm a human, not a computer, is entering that data. For example, a captcha is often used at the end of the competition to ensure that a human joined the address. Captchas quickly became popular on the Internet. It is almost standard practice for captchas to be used after entering online forms to prevent spam. This prevents the automated extraction of data on the Internet.

The Versatile Areas Of Application Of The Captcha

Captchas are often used to check the truthfulness of surveys. This reduces the risk of automated voting. Manipulations are rather unlikely.

But captchas are not only used successfully in this area. In the online ticket area, black marketers are prevented from stealing tickets in large quantities, especially at significant events.

They are used for necessary registrations on websites. In this way, the operator can ensure that there is no spam behind it. A flood of spam emails is always annoying. So-called spam bots are excluded. The captchas are usually safe. Cybercriminals are always trying to circumvent them.

In any case, the development of artificial intelligence (AI) tries to circumvent the way of captchas. Products in this area are increasing rapidly. Whether this is always vivacious is in the eye of the beholder. So the question arises, will the captchas suffice in the future? For operators of online shops, etc., they are still the best method.

What Is The Future Of Captchas?

With artificial intelligence, it becomes permanent for captchas from letters and numbers. Alternatively, there have been audio captchas since 2011. To date, these have not prevailed. Since 2014, Google has officially stopped Recaptcha with “I’m not a robot.” ReCaptchas are various picture squares that must be clicked to define a specific object. “How many boats can be seen in the picture?” or “In which photos are fire hydrants found?”. The development continued. The AI model was used at the end of 2016 to search for human behavior. For example, by mouse movements.

Due to the heavy use of smartphones and mobile devices, new Captcha versions are being worked on. The online giant Amazon has patented a new system. This captcha system aims to prove that people fail basic logic tests. The machines would identify them faster. It can be assumed that sooner or later, something new will come onto the market. With its images, “Recaptcha” will increasingly dominate the market.

Also Read: The Security Of The Internet Of Things

Tech Buzz Updatehttps://www.techbuzzupdate.com
Techbuzzupdate is a globally recognized tech platform that publishes content related to various aspects of technology such as digital marketing, business strategies, reviews on newly launched gadgets, and also articles on advanced tech topics like artificial intelligence, robotics, machine learning, Internet of things, and so on.
Previous articleHow To Set Up Alice Mail On iPhone
Next articleHow To Optimize Your Website To Boost Customer Engagement