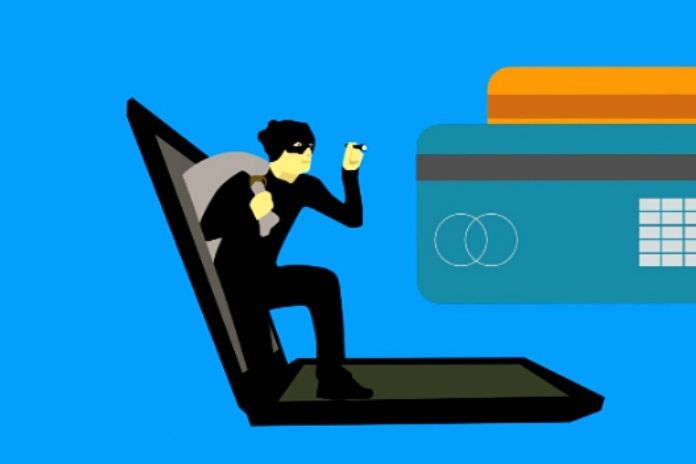 With the advancing digitization, the volume of data in the economy will multiply in the future. The legislation has therefore ensured that data protection also enjoys a high priority in the digital data processing. In addition to protecting trade secrets, companies must give high priority to the security of personal data. Violations of the GDPR can have severe consequences: Those affected must be informed if there is a loss of data. In addition, such a security incident can be fined by the supervisory authorities. The law demands nothing less from companies than constant ability to provide information and consistent, reliable control over all of the data they process.

Motives And Strategies Of Cybercriminals

However, the growing volume of data has brought to light another industry that has set itself the task of thwarting those plans. With digitization and global networking through the Internet, every company’s data is – theoretically – accessible to unauthorized persons. This has created a large international black market for data and has contributed to cybercrime becoming more professional. The motives and strategies of cybercriminals targeting corporate data are diverse. Here are some examples:

Regardless of the industry, the manufactured product, the service offered, or the size, their existence as a “digital data processing center” makes companies a generally exciting target for hackers.

Keeping Up With A Diffuse Threat

To obtain the most lucrative data yield possible with a hack, cybercriminals have concentrated primarily on “big fish” such as banks, insurance companies, energy providers, retail chains, or gaming platforms in recent years. As a result, a digital arms race developed: Companies with high brand awareness or critical infrastructures increased their defenses with increasingly sophisticated IT security mechanisms. In contrast, the attackers further developed their techniques accordingly.

The chances of success for cybercriminals in such highly equipped companies are now significantly lower. But the maturity of their attack techniques opens up opportunities to compensate for the lost prey in high-profile targets through broad campaigns. Hackers are therefore increasingly looking for their victims in the periphery – in companies that are still in a relatively early stage of their digitization and whose IT security standard is even lower, including, for example, craft businesses, hotels, or smaller, owner-managed shops. They also meet the legal requirements of data protection. In times when data was still stored in files, and EDP systems were not yet connected to the Internet, one could be relatively sure that data is safe: it was in PCs, in locked filing cabinets in a building to which only authorized persons had access and which was monitored by a porter or even a security service. In such scenarios, the degree of control over the data and the perceived security should have been extremely high.

The Security Of IT Security: Checks Can Help

Unfortunately, this approach cannot be fully transferred to IT infrastructures. There is the possibility that unauthorized persons have gained access or have fished data. So does the fact that no irregularities are noticeable mean that nothing has happened? Or could data have been stolen without being noticed? Even assessing how likely such an incident would be is a complex undertaking for companies. You are faced with a diffuse threat of different intentions and other unknown variables. Why could cybercriminals attack the infrastructure? Is there something that should be of particular interest to you? How well-versed could the attackers proceed? Which attack vectors would you prefer? What damage could the company suffer, and how expensive could regulation become in a data security incident?

The field of hypothetical attack scenarios is vast. To assess the security of company data, however, there is ultimately only one central question: is our IT security able to withstand both nonspecific and targeted attacks? A security audit can provide answers to this question. The entire IT infrastructure is checked as part of an automated check. Artificial intelligence tests the possibilities of numerous conceivable attack scenarios and then makes suggestions for improvement to close possible gaps. Such software can also determine whether data from the company is already circulating on illegal marketplaces. Companies can regain control of the data they manage. In this way, you can fully meet your legal requirements as data processors – and you can offer your partners, your customers, and yourself something that is becoming more and more important: Certainty about the security measures taken to protect your data.

Tech Buzz Updatehttps://www.techbuzzupdate.com
Techbuzzupdate is a globally recognized tech platform that publishes content related to various aspects of technology such as digital marketing, business strategies, reviews on newly launched gadgets, and also articles on advanced tech topics like artificial intelligence, robotics, machine learning, Internet of things, and so on.
Previous articleSix Trends For Customer Relationships In 2021
Next articleLinkedIn Best Practice For Business