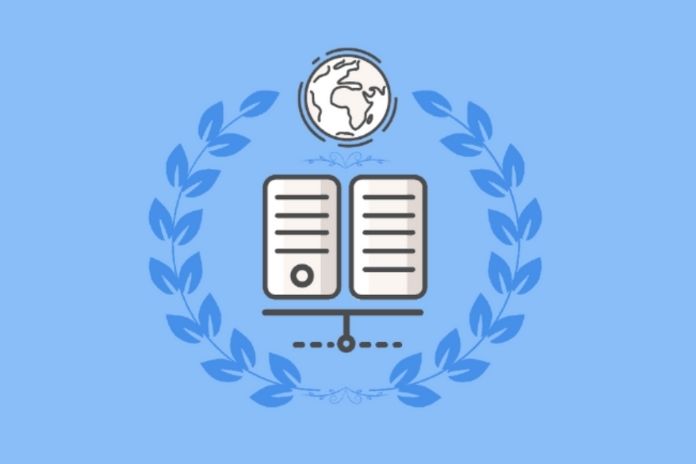 The ranking on Google plays a decisive role for every operator of an online shop. After all, it’s always about being found by your target group immediately.

With the ranking check, you can find out how well your page is placed on Google. Many critical criteria ensure a good ranking. And the question always arises to what extent a fast server is a criterion for good order.

Google And The Page Speed

In January 2018, Google announced that page speed is a ranking factor in mobile search. At the same time, the loading speed for Google AdWords also became a quality feature for the Quality Score.

This ranking also distinguishes between fast and slow websites. Experts think page speed is like the icing on the cake as a ranking factor, but other factors still play a decisive role here.

This is primarily about the content relevance and the quality of the content. In addition, Google only differentiates between three levels, namely fast, ordinarily fast, and slow.

At the beginning of June 2018, however, it was announced that the loading times would be viewed more differently from July. Specifically, it was about how quickly the user can reach a page. According to its statements, Google uses the actual user data from Google Chrome.

Therefore, it is clear that Google uses data from the Chrome User Experience Report to measure page speed. If the users have given their consent, the data will be transmitted to Google, where it will be collected and evaluated. This way, it can be determined how a website behaves under natural conditions.

The Question Arises, What Is Fast And What Is Slow?

Strictly speaking, there are only two classifications for Google, namely, what is fast enough and what is too slow. However, there are no clear thresholds here that one could observe.

Google recommends that web admins use a mixture of different tools. After all, each device appeals to a diverse target group. While GTMetrix is ​​more of a tool for technicians, there are other tools for marketers to choose from.

Here it quickly becomes clear that the metrics that should be used to optimize Page Speed ​​cannot be answered in such a general way. But it can be said that the Content Meaningful Paint (CMP) should be used for pages that are supposed to inform the user about content.

On the other hand, pages are primarily about fast interaction, such as playing videos or where downloads are in the foreground. Time to Interactive (TTI) is more advisable.

Google has considered web vitals as factors for ranking since 2021. Various combined signals for the page experience flow into order.

Which Data Is Recorded Here?

The perceived loading speed is measured by the Largest Contentful Paint (LCP) metric. It marks the point in the sideload timeline. This is about the main content of the page that has likely been loaded.

The time to interactivity is also measured. The First Input Delay (FID) metric measures responsiveness here. This quantifies the user’s experience on the first try with the page.

Visual stability, in turn, is measured by the Cumulative Layout Shift (CLS) metric. In addition, the extent of the unexpected layout shift of the visible page content is quantified.

The vital web metrics can be monitored in the Google Search Console, and you should keep an eye on them as a webmaster. Despite everything, the page experience is not more important than high-quality and relevant content.

Also Read: Improve Google Ranking: With Your Website In The Top 5

Tech Buzz Updatehttps://www.techbuzzupdate.com
Techbuzzupdate is a globally recognized tech platform that publishes content related to various aspects of technology such as digital marketing, business strategies, reviews on newly launched gadgets, and also articles on advanced tech topics like artificial intelligence, robotics, machine learning, Internet of things, and so on.
Previous articleiPad With A Pen: Does It Have To Be The Apple Pencil?
Next articleRisk Management In The Coming Hybrid Workplace Revolution

Sales techniques are an essential part of any business. They are used to direct potential customers to make a purchase. But what are the...
Read more
MARKETING

Market trends are always welcome, right? The sooner we rush to adopt new strategies, the faster we can achieve a good position on the...
Read more
DIGITAL MARKETING

How to put Google Analytics data on sites, pages, and social media at the service of a business: from the creation of a Buyer...
Read more