How Does International Law Work? 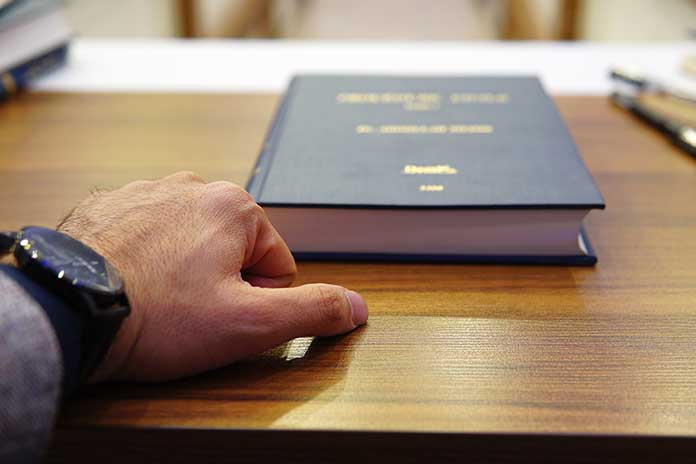 ‘International law’ is an often-used term in news reports and government statements alike, discussion of which has intensified in recent weeks owing to ongoing Brexit-related issues with the Irish border. For such a common term, international law is not a subject understood by many; what exactly is it, and how does it apply in the modern age?

What is International Law?

When we think about the rule of law, the first examples that come to mind tend to be those of national public laws, legal requirements for citizens from the banal to the existential: do not steal, do not speed, do not commit murder. These laws carry with them proportionate punitive measures, to be decided by a court of law if found guilty of breaking the relevant law. International law, however, works a little differently.

For example, the possession of cannabis in many US states is illegal and criminalised, with serious prison sentences for those intending to distribute their supply. But in Canada the ownership of cannabis is completely legal, with no punitive measures for possession or distribution whatsoever. If a person inadvertently carried their personal supply of cannabis from Canada into North Dakota, would they be liable to punishment under North Dakota law?

Public international law may still seem a little obtuse, and indeed its application is often frustrated by conflicting readings of certain conventions, but some household names serve as popular examples of the law in action. The Geneva Conventions are international treaties that bind warring nations to a set of international rules of conflict surrounding soldiers and civilians; the Paris Agreement binds ratifying nations to actions to prevent climate change. If a treaty is ratified by enough nations, it becomes customary international law, and subject to judgement by the International Court of Justice.

International law is a complicated subject, and debates over whether frameworks are fit for purpose abound – but the very same frameworks provide useful structure through which states, businesses and individuals can build and progress.

Tech Buzz Updatehttps://www.techbuzzupdate.com
Techbuzzupdate is a globally recognized tech platform that publishes content related to various aspects of technology such as digital marketing, business strategies, reviews on newly launched gadgets, and also articles on advanced tech topics like artificial intelligence, robotics, machine learning, Internet of things, and so on.
Previous articleTransforming Your Business With A Data Logger
Next articleCloud Computing Offers These Eight Advantages

Nowadays, it's hard to imagine how people used to be able to shop without the Internet. You had to go to the shops and...
Read more
BUSINESS

A sales CRM can help a lot in the company's critical processes, winning new leads, organizing contacts, improving customer relationships and much more. We...
Read more