Python: Find Out What Your Functions Are In Programming 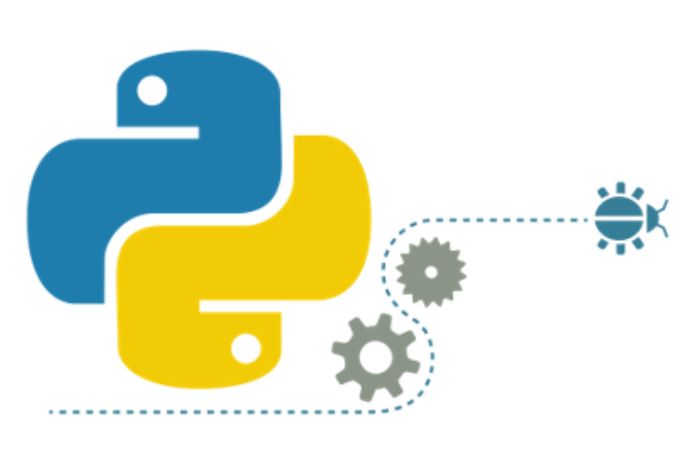 Did you know that Python has become increasingly popular among developers and programmers? That’s right!

If this ascension continues, there are great chances that this language will become, in a short time, the most popular of all.

In practical terms, IT and Programming professionals need to know everything about Python and constantly update themselves to adapt and fully meet the market’s new demands.

Python is a programming language released in the 1990s by Dutch programmer and mathematician Guido Van Rossum. Its goal was to make it easier for developers to write simple, clean and readable code.

For this reason, Python contains features that make it possible to write the exact requirement in fewer lines of code than other programming languages.

This is an interpreted language with dynamic and robust typing, object orientation and multiparadigm.

It can be used in various circumstances, from building web solutions to applications that work with word processing. In addition, applications for games, desktops and mobile devices are also part of its uses. That is, it is a general-purpose language.

It is also worth mentioning that the Python code is open, and its use is free, allowing the collaboration of a vast active community to improve this technology.

How Does Python Work?

As previously mentioned, Python requires much less code to work when compared to other programming languages. This means that it requires writing fewer elements.

In addition, its operation differs from other languages ​​due to its concept of variables. In most of these languages, when a variable is assigned a value, they carry values ​​allocated in memory. This means that when their values ​​are changed, so is the value in memory. However, in Python, variables store memory addresses, not values.

Still, regarding the functioning of this language, it is worth mentioning that a variable does not have a fixed type but only the content type.

In addition, it has a huge collection of packages, PyPi. All this simplifies and facilitates the development of programs using this language by professionals in the field.

What Is This Language For?

Python can be applied in various circumstances, from simple to more complex solutions as a general-purpose language. So, we’ve listed the main ones for you to check out!

As you may already know, Web development corresponds to all activities to create websites and web-based applications. In this context, Python can act on the server-side; the code runs on the server.

This means that the developer can build dynamic web applications from frameworks, the two main ones of this language being Django and Flask.

Python can also visualize and analyze data, contributing to more proactive strategies and decision-making in the most varied businesses.

Thus, Python is commonly applied in Machine Learning because of its simplicity. This language is widely used in mathematical libraries, such as NumPy and SciPy.

Due to its great flexibility, simplicity, speed, versatility, robustness and scalability, Python can also be used to develop mobile or desktop applications from scratch.

In addition, it has a database API and a collection of PyPi packages, which facilitates the developer’s work to create Apps.

It is excellent for enterprise-scale projects looking to differentiate themselves with unusual applications for all these characteristics.

Script automation is one of Python’s biggest applicability. This is because being practical and fast contributes to the creation of small programs that perform tasks automatically.

This language makes programs automatically perform tasks that would take hours to complete if done manually.

Another purpose of Python is the creation of interactive games since it has extensions that speed up their development and execution.

It is also worth mentioning that some of the libraries widely used for this purpose, PySoy and PyGame, are based on this language.

Also Read: How Long Does It Take To Build A SaaS Product In 2022?

Tech Buzz Updatehttps://www.techbuzzupdate.com
Techbuzzupdate is a globally recognized tech platform that publishes content related to various aspects of technology such as digital marketing, business strategies, reviews on newly launched gadgets, and also articles on advanced tech topics like artificial intelligence, robotics, machine learning, Internet of things, and so on.
Previous article5 Tips To Generate High-Quality Social Media Content
Next articleHow To Connect The Smartwatch To The Mobile Phone