The Best Antivirus Apps For Your Phone 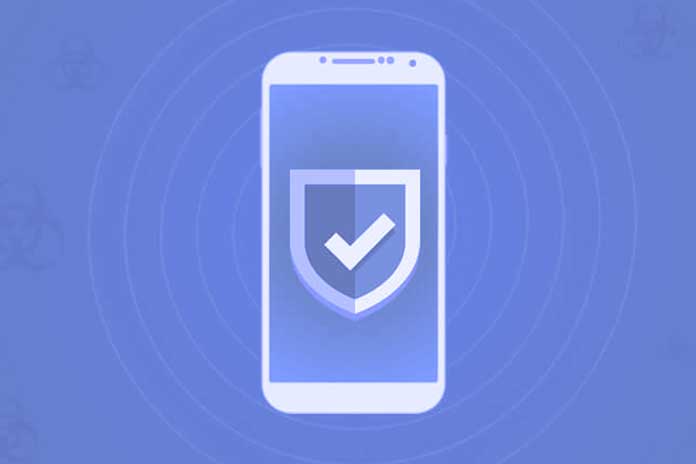 As smartphones continue to advance in their capabilities, they become a prime target for cybercrooks. But thankfully, there are programs out there that can be installed, known as antivirus apps, and they’re designed to guard against things such as malware. And, as is the case with most apps, some are better and more efficient than others.

Bitdefender Mobile Security is the go-to for many people and arguably the best antivirus app on the market. What you get with a subscription to the service is an app that’s loaded with features such as anti-theft, and in terms of protection, it registered at 99.99% in recent tests. Bitdefender Mobile Security also provides what a lot of people are looking for, and that’s the real-time protection. So whether you have mobile casino downloads or other content on your device, if there are any issues, they will be flagged immediately by the app, and action will be taken.

Avira is a name that many people who use desktop PCs and laptops will know. So, immediately there is that familiarity and trust in what the developers do. Akin to Bitdefender Mobile Security, Avira posts excellent results when its antivirus engine is put to the test. There is a free version of the app, which does come with ads, but it is free, so that’s a bonus. What really stands out for us with this program in particular, however, is that the in-built permissions manager will rate apps based on their privacy. So, this is incredibly useful for those who are regular downloaders of apps and games.

Like Avira, Norton is a name that most people will have heard of if they have ever owned or used a PC or laptop. It’s one of the biggest antivirus brands out there, so you are immediately expecting big things from this app. And, as you will expect, it delivers. This is an antivirus app that goes above and beyond, from vetting apps downloaded onto a device to blocking spam phone calls. It even provides alerts when a handset connects to an insecure or potentially unsafe Wi-Fi connection. A subscription may be pricey in comparison to others, but you do get the quality you pay for.

It’s only fitting that we include the McAfee Mobile Security app because this is a company that has been in the antivirus game longer than most, with its reputation right up there with the likes of Norton. The McAfee Mobile Security app can be downloaded by users for free, which is a bonus, with everything you need included, from antivirus scanning to anti-theft functions, such as being able to wipe a device remotely if it’s been lost or stolen. There is a premium version that does come with extra features like Safe Web protection, which is ideal for heavy internet users.

Also Read: What Is Essential In An Antivirus App For Android?

Tech Buzz Updatehttps://www.techbuzzupdate.com
Techbuzzupdate is a globally recognized tech platform that publishes content related to various aspects of technology such as digital marketing, business strategies, reviews on newly launched gadgets, and also articles on advanced tech topics like artificial intelligence, robotics, machine learning, Internet of things, and so on.
Previous articleMachine Learning And The Use Of Data In Digital Marketing
Next articleWhat Are The Main Digital Marketing Strategies?

If you pin a website, you frequently visit the taskbar. You can go directly to it with a double click. This way, you won't...
Read more
APPS & SOFTWARE

Verification Starts To Be Active This Monday For Everyone Zuckerberg's Meta company is rolling out new changes to the Instagram app. Until now, accounts that...
Read more