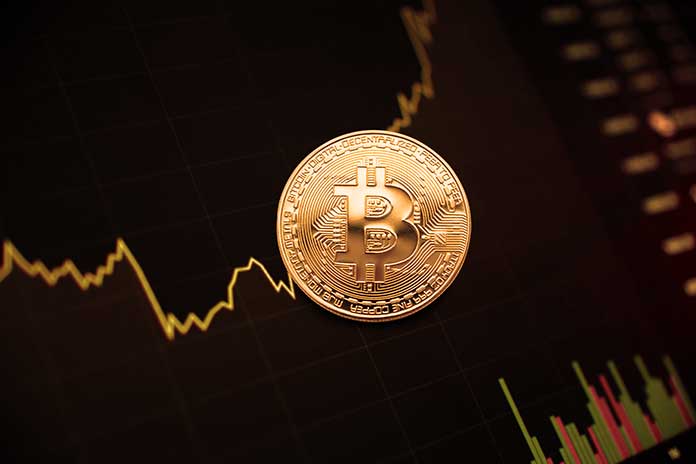 Blacklist Manager converts court orders into a machine-readable format. And once a sufficient number of honest nodes confirm receipt and approval of the request, a freeze order is broadcast to the network. This prevents node-level efforts to move or spend assets before reallocating them to the rightful owner in the future.

This solution would spare businesses from a slew of lawsuits should a senior executive with access to millions or billions of dollars in client assets abruptly die. Many creditors can also benefit from the digital asset recovery process where they can steer from filing numerous lawsuits against a corporation or the person in charge’s estate—neither of which could afford to reimburse their clients.

Over $3 billion worth in digital assets was lost or stolen in the previous two years. Regulators are focusing their efforts on preventing digital currency from being used to fuel money laundering and terrorism. One of the key goals of the Financial Action Task Force (FATF), which has been working on this for quite some time, is to guarantee that everyone who sends or receives substantial sums of digital assets declares and confirms their identity.

Zarakowski further pointed out that blockchain providers have been heavily scrutinized when it comes to compliance, making it critical that there should be a means to retrieve digital assets as soon as the crime has been detected or a court order has been issued. Moving forward, Zarakowski expects that regulators will give more clarity to blockchain users, particularly with handling court orders.

In an episode of CoinGeek Weekly Livestream, Kurt Wuckert Jr. discussed with Zarakowski the legal technicalities on court orders that affect the success of retrieving lost or stolen digital assets.

Wuckert stated that as a BSV miner, he has discussed with his legal counsel what court orders he should comply with. He cited that, clearly, such an order from North Korea would not be honored, but whether they should carry out such an order from a local authority remains unresolved. He imagines what it would be like if two jurisdictions disagreed.

“There is nothing special about Bitcoin that can put it outside the applicable laws, including property law,” Zarakowski explained.

Zarakowski further suggests Wuckert imagine taking his car to the United Kingdom and lending it to someone who refuses to return it. He believes Wuckert would simply go to court, present enough evidence that it was his, and secure a formal order for its return.

Circling back on the North Korea example, Zarakowski says that a court order would only be valid if it was recognized and domesticated in the United States or another credible jurisdiction. He claims that a court order from a jurisdiction like the U.S. would likely be enough to compel some publicly listed BTC miners to surrender.

While he expects these miners will pursue counter legal action, Zarakowski does not believe they will be successful. Because everyone agreed to a unilateral contract and used the Bitcoin system according to specific rules, changing those rules has legal repercussions.

Wuckert interjects here, stating that they bombarded him with accusations that these interviews are a hoax and that everyone is ultimately working for Dr. Craig Wright, who is attempting to steal Satoshi’s money. Zarakowski contends that because the legal recovery system is available to everybody (not just Dr. Wright), anybody can try to prove him wrong.

However, with the release of Blacklist Manager, BSV is the first blockchain to take a step in that direction, resulting in the creation of the world’s first regulatory-friendly blockchain. This tool does not only mean that the BSV Blockchain is keeping its promise of existing within the rule of law, but also provides hope for individuals and businesses who have been scammed of their digital assets.

Tech Buzz Updatehttps://www.techbuzzupdate.com
Techbuzzupdate is a globally recognized tech platform that publishes content related to various aspects of technology such as digital marketing, business strategies, reviews on newly launched gadgets, and also articles on advanced tech topics like artificial intelligence, robotics, machine learning, Internet of things, and so on.
Previous articleHow To Improve Data Security On Servers?
Next articleRansomware, What To Expect In 2023

Are you confused about whether you should start trading or not? You may be shocked to know that for FY22, individual investors’ active participation...
Read more
FINANCE

In the world of cryptocurrency trading, timing is everything. Delays in buying or selling can result in losses, so many traders rely on bots...
Read more
FINANCE

Installment Loans: Do They Improve Credit?

Installment loans may serve as lending options that can improve your credit rating if you have a history of on-time regular payments. The lender should...
Read more