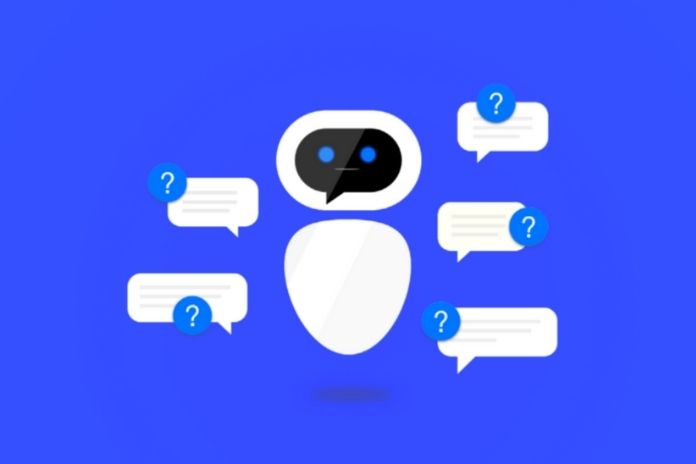 Chatbots have been part of our everyday lives for years – on Facebook, banking, or online shopping. But although the technology has not yet reached its limit, the use cases at “Kauz Chatbot World 2021” show that chatbots are very profitable for companies.

Artificial intelligence and automation are taking up an ever more significant part of our lives – and that without us necessarily noticing it. And this undetected growth, in turn, suggests that technologies like chatbots are getting better and better.

Because: If we fail in a conversation with a chatbot, it usually leaves a wrong impression on the user – and it stays that way.

Of course, we will continue to have such experiences from time to time in the future. However, this is not directly due to the chatbot itself but the company. Buying pure technology is useless. We also have to onboard artificial intelligence.

Or, to put it another way: Anyone who has a chatbot built and hopes that all problems will be solved themselves is mistaken. This can also be seen in practice. The companies that barely personalize their technology also get worse results.

Configured Chatbots Can Answer 80 Percent Of All Incoming Inquiries

What sounds like a very high number at first is confirmed by numerous company cases.

The internal chatbot of the DM drugstore’s technology unit can complete over 70 percent of all inquiries. This is what Katrin Schaaf and Sascha Tajsic report in their lecture.

With 120,000 dialogues per month, that’s 90,000 inquiries that do not have to be dealt with by a person from the service department.

The Financial Savings Potential Through Chatbot Technology Is Gigantic

The Sparkasse figures already mentioned reveal that the potential of chatbot technology is enormous, especially in the financial sector. This is also underlined by Thomas Rudel, founder and managing director of Kauz, with an invoice at Chatbot World 2021.

If a company receives 100 service inquiries a day, resulting in costs of six euros per contact, that results in a total of 216,000 euros per year.

If a chatbot answers just 40 percent of all inquiries independently, the company saves 86,400 euros in personnel and technology costs per year. With a response rate of 75 percent, the gross amount is 162,000 euros.

Chatbot Remains Chatbot – And Does Not Become Human

Anyone who closely follows the current developments in the field of computational linguistics relating to Google’s “BERT” or GPT-3 knows that intelligent language systems are getting closer and closer to people. But that is not wanted at all.

On the contrary, studies show that people want to know when talking to a robot. Accordingly, Google and Co. consciously make their technical helpers appear “machine.”

This conclusion was also reached at the Kauz Chatbot World. Anyone who expects bots to understand every query and dialect in the future immediately is mistaken. The response and recognition rate is sure to increase with every technological advance. But we will probably never reach 100 percent.

Regarding future chatbots, Kauz managing director Thomas Rüdel also concludes that they can record damage to insurance companies or change addresses in online shops without human intervention. However, they do not become humans themselves.

Also Read: How The Robot Becomes A Friend To Humans