Google Pixel 6: The Price Of The New Google Phones 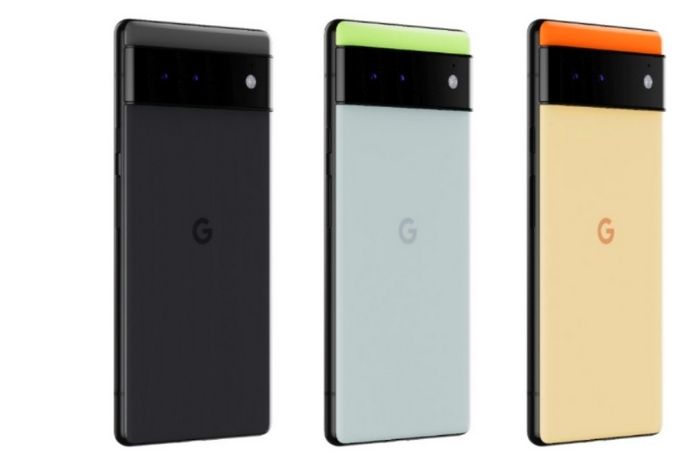 Google has presented the new Pixel smartphones for 2021 and declared war on other manufacturers in the top segment with the price of the Google Pixel 6 and Pixel 6 Pro. In this article, we will tell you how much the Pixel 6 (Pro) costs and how good the prices of the two models are compared to the competition.

In the run-up, there were some speculations and rumours about the EIA of the Google Pixel 6. Now Google has officially presented the two new devices Pixel 6 and Pixel 6 Pro. The Android parent company keeps things relatively simple when it comes to the possible equipment and memory configurations. So you currently have three options in this country.

Google Pixel 6 (Pro): Prices Of The Models At A Glance

Google generally gives you a choice between two models with similar features: The Pixel 6 is a powerful smartphone in the upper segment, where a few compromises have been made. This is also reflected in the price of the Google Pixel 6. The Pro model has a few additional features and conveys a clear premium feeling for more demanding users. Accordingly, the Pixel 6 Pro has been adjusted upwards. You can also choose from a variant with double internal storage. The basic configurations start in both cases with 128 GB for the system, apps, photos and other files.

A comparison with the predecessor and the big competition shows how well the Pixel 6 (Pro) prices are doing. The previous year’s model – Pixel 5 – came onto the market with an MSRP of around 613 euros. The company from Mountain View did not use the best possible hardware from the Android world. At 649 euros, the Pixel 6 is just above the model from 2020. The components are much better this year with the in-house Tensor chipset and the new camera.

At the South Korean competitor Samsung, the cheapest Galaxy S21 model started at a much higher price of 849 euros (RRP). The current base price for the most affordable iPhone 13 is 799 euros (mini model). The Pro version of the Pixel 6 swings up into significantly higher levels. With 999 euros for the 256 GB version, you can almost reach the four-digit premium range, where top models such as the Galaxy S21 Ultra (from 1249 euros, RRP) or an iPhone 13 Pro (from 1149 euros) can be found.

The introductory prices show that with the Pixel 6 Pro, Google is cheaper than the competition mentioned. However, the real challenge comes from China: Xiaomi undercuts Google with the Xiaomi 11T Pro, which has already been presented for 649 euros. Our test will show whether the company’s top device can ultimately keep up in terms of performance.

The pre-order phase is currently underway before the new Pixel smartphone goes on sale. Anyone who strikes here can lower the price of the Pixel 6 (Pro) a bit. In the promotional period until October 27th, 2021, you will get the Bose Noise Canceling Headphones 700 free of charge if you register with Google on a particular page. Many electronics stores and online shops take part in the campaign and offer, for example, cell phones with a contract and headphones.

Also Read: Samsung And Apple In Crisis: This Problem Makes Life Difficult For You