How Artificial Intelligence Can Transform The Oil Industry 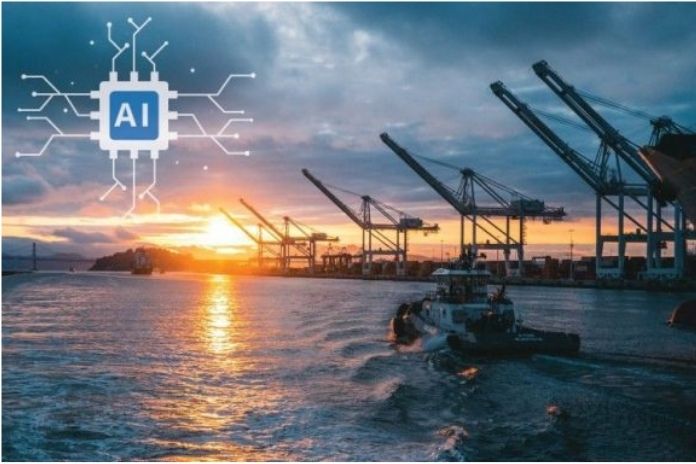 Improving drilling and reducing downtime are common use cases for AI and machine learning.Unlike the oil shocks of the 20th century, COVID-19 created an unprecedented situation by accelerating the downward trend in oil prices, which began under the impetus of global efforts to transition to renewable and sustainable energy sources. Some predict that oil demand will peak as early as 2025, much sooner than previously expected.

Like the other major European oil companies (BP, Shell, Eni, Equinor), Total has taken the lead in its transition to alternative energies. The challenge is sizable and can only be done through innovation and digital transformation to reduce production, processing, and transport costs successfully. Artificial intelligence is playing the leading role in this transition of the oil and gas industry.

A Narrow View Of The Data

Traditionally, oil and gas companies have structured themselves around the search for efficiency and cost optimization. As a result, they often operate in silos, without a single view of data and applications. Until now, the adoption of AI in this industry has been limited to one-off or localized solutions. Only 29% of companies in the energy sector say their AI deployments have worked satisfactorily.

Thus, improving drilling and reducing downtime are common use cases for AI and machine learning. However, most algorithms deal with particular aspects rather than taking a holistic approach that would use data from different drilling rigs.

Oil and gas companies have a lot of data. The majority of them present them in the form of documents or reports. Therefore, crossing or merging this cross-domain data poses a considerable challenge. Machine learning models exist that would make sense of them, like BERT and GPT3.

New standards, such as the Open Subsurface Data Universe (OSDU), can help the oil industry consolidate its data operations, including integrated data lakes. Through the integration of operational data, many companies have made significant progress in predicting operating parameters for enhanced oil recovery.

This industry has critical safety criteria. For AI-powered operations to enable decision-making, it is essential to align machine learning models with physics-based simulation models. A new differential programming paradigm enables data-driven AI to be augmented with physics:

2 – AI Feynman – A recursive multidimensional symbolic regression algorithm that combines the adjustment of neural networks with a series of techniques inspired by physics. This can help find a figurative expression that matches the data trained on neural networks.

While these technologies are still nascent, they move in this direction, which may help explain machine learning models used in decision-making.

Read In A Crystal Ball?

European oil and gas companies are embarking on a relatively light path. The pandemic has created its own set of challenges. As the world moves towards a new normal characterized by declining demand for oil, we will see the emergence of unlikely alliances and an increased effort to improve process efficiency.

As cross-functional silos disappear, the focus will be on data integration and governance. Likewise, new engineering workflows governed by the interpretation of reservoirs and geotechnical data will emerge.

We are likely to see the emergence of goal-oriented automation in the drilling industry, where the system dynamically calibrates and plans logistics, including personnel, equipment, and consumables.

The role of AI in the oil and gas industry will undoubtedly be the focus of concern in the future. The ability to integrate physics and engineering technologies with data-driven analysis, machine learning, and automation will prove to be a huge success factor for oil and gas companies.