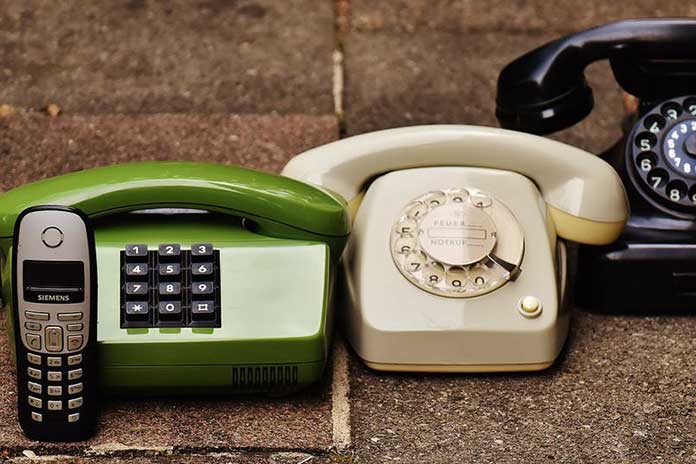 Scam and spam calls are more common than ever. It can be hard to ignore a number that shows up as “anonymous” or “private.” It might be an important call. Maybe you’re waiting for a job offer or expecting a client to call. That’s what scammers and spammers rely on.

What’s more, you can’t block a private number. Still, there are ways to deprive these callers of their anonymity.

In this article, you’ll learn about the best tracing methods. Reverse lookup has traditionally been among them. But if you can’t see the number, how can you do a reverse phone lookup? It’s still possible.

Before getting to that, let’s look at some details.

Why Does a Number Appear as “Private”?

People use certain techniques to hide their numbers so they don’t get picked up by caller ID. They make anonymous calls using Call Blocking, so their number remains hidden.

There are different methods to trace these calls, which differ in cost and complexity. Just choose the most suitable one in your specific case.

Begin by listing the dates and times you get these calls. iPhone users will typically get the message “No Caller ID” when they receive a call from a private number. The calls are usually made by dialing *67 before calling.

Also Read: Five New Android And iOS Applications To Install On Your Smartphone

It’s usually either a prank call or a telemarketer. In rarer cases, it can be an ill-meant entity. Telemarketers block their numbers, so you don’t report them because this type of marketing is illegal.

Someone might be calling from a spoofed or hidden number in an attempt to steal your personal data or money. The most common scams involve taxes or lottery winnings. If you pick up, the scammer will tell you that you owe taxes and must make payment at once to avoid hefty penalties. They could tell you that you’ve won the lottery and must pay something to collect your winnings.

Another alternative: you must pay a penalty, fine, or debt because your assets have been frozen. There’s no limit to criminals’ imagination.

Most phone companies offer a tracing option. Most people who get calls from anonymous entities will find the calls are made from within their area. For a small fee, Call Trace can help you trace these calls.

When you get a call that’s labeled as unknown, private, or restricted, press *57 to send the phone company a request for the details, then you’ll receive a message with additional instructions. For the trace to work, you must follow them strictly. Eventually, you’ll get a confirmation of a successful trace and the corresponding charges, which you’ll also see on your next phone bill. You’ll only get the number, not the caller’s name.

Call Trap is a temporary solution, but it’s free of charge. Your phone service provider can put a trace on your line for one or two months. They will log all incoming calls. At the end of this period, you and the provider will crosscheck the details. You can compare the info sets to check who has been making the calls from private numbers.

Getting the Police Involved

Phone harassment is a crime, so if you identify the number you keep getting calls from, you don’t have to keep tolerating them. After you trace the source, contact the police.

In the best case, a successful trace will reveal the number and the caller’s name and address. You’ll only get the number if the phone company doesn’t service it. The company’s caller ID service will get the person’s full details.

The company won’t offer specific details for reasons related to privacy regulations. They are only obligated to if you contact law enforcement and the institutions send them a subpoena, a request, or a court order.

Also Read: How To Record Calls On A Samsung Smartphone

Tech Buzz Updatehttps://www.techbuzzupdate.com
Techbuzzupdate is a globally recognized tech platform that publishes content related to various aspects of technology such as digital marketing, business strategies, reviews on newly launched gadgets, and also articles on advanced tech topics like artificial intelligence, robotics, machine learning, Internet of things, and so on.
Previous articleHow Digital Marketing Can Help B2B
Next articleWhat Are The Main Types Of Marketing That Exist?