Influencer Marketing: Instagram Is Planning Its Marketplace For Product Placements 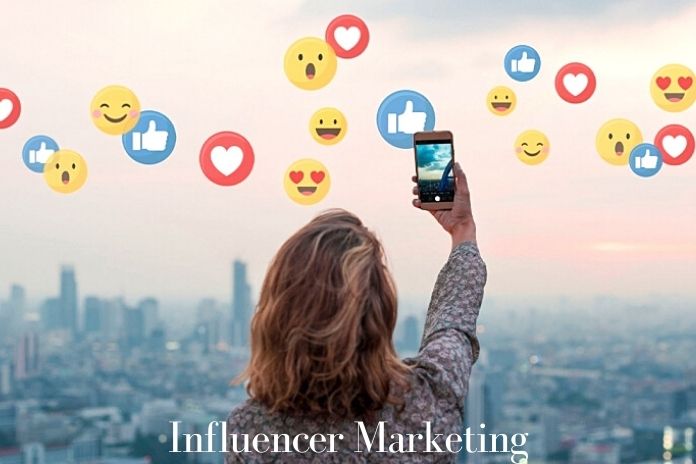 Instagram has announced several new features for influencers. The network belonging to Facebook wants to take on an active role in mediating product placements in the future, among other things.

In the future, Instagram will offer the opportunity to bring influencers and brands together via a new marketplace for product placement. This would mean that the Facebook subsidiary would play a significantly more active role in influencer marketing for the first time. “We should be able to help brands to find creators who match the work they are trying to do uniquely, and vice versa,” Instagram boss Adam Mosseri praises the planned marketplace in one of his network’s published live videos.

It is currently unclear when the marketplace will be available. Mosseri is also still silent about the exact conditions. Facebook boss Mark Zuckerberg only says that influencers can expect favorable conditions for them. According to Zuckerberg, the marketplace for product placements could primarily benefit up-and-coming influencers, who so far have often not been interesting enough for large advertising deals. According to the Facebook founder, a kind of influencer, “middle class,” could emerge.

Instagram received a shopping function as early as 2020. This is to be expanded in the future and offer influencers the opportunity to sell their products directly from their Instagram profile. The social network is also planning to set up an affiliate marketplace. In addition, influencers should now integrate links to external shops or service providers, which they then reward for every click generated.

A more active role in product placements and a stronger focus on shopping offers could also help the Facebook subsidiary Instagram compensate for any losses in advertising revenue caused by Apple’s new data protection function. With the update to iOS 14.5, when installing each app, the operating system asks whether the user of the application wants to allow tracking for advertising purposes or not. It can be assumed that most people will not give this consent.

Also Read : Marketing Digital: This Is How You Can Reach Your Desired Customers

Tech Buzz Updatehttps://www.techbuzzupdate.com
Techbuzzupdate is a globally recognized tech platform that publishes content related to various aspects of technology such as digital marketing, business strategies, reviews on newly launched gadgets, and also articles on advanced tech topics like artificial intelligence, robotics, machine learning, Internet of things, and so on.
Previous articleMarketing Digital: This Is How You Can Reach Your Desired Customers
Next articleEdge AI: The Next Evolutionary Step For The Internet Of Things?

"Marketing is expensive!". Any individual with an on-the-web or disconnected store realizes that a mission's expenses can plague. How to get results economically? With...
Read more
BUSINESS

Sales techniques are an essential part of any business. They are used to direct potential customers to make a purchase. But what are the...
Read more
MARKETING

Market trends are always welcome, right? The sooner we rush to adopt new strategies, the faster we can achieve a good position on the...
Read more