Shareware And Freeware Programs – What’s Behind Them? 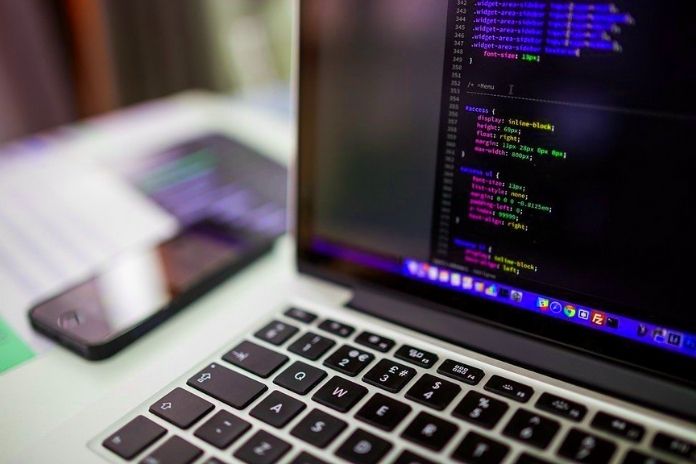 There is a variety of software that can be used for a minimal period and is then referred to as shareware, as well as freeware, which can be used free of charge for an unlimited period, but usually has additional features that are subject to a fee. A developer who relies on the marketing of his software in shareware can hope that the user will become a paying customer after the free period of use has expired. On the other hand, when marketing as freeware, either free premium features of the product are offered or the full range of functions for which a price is charged after a certain period for further use.

In the case of freeware, marketing relies on the customer either using additional paid features and services or marketing other paid products. The freeware model can also get as many market shares as possible with high-quality components and then charge a price for further use. The strategy is different from the so-called shareware. For example, free trial periods are advertised here . The customer is then expected to stay with the corresponding software solution.

Since Microsoft has reset the data protection settings of Windows 10 with one of the last updates, it is worth using Data Protection Shutup10 to specify which information is sent to Microsoft.

The tool supports the user in identifying which sniffing functions are better turned off in Windows 10 to avoid giving up too much privacy unnecessarily. Red indicates a setting that should be changed, and green indicates that no change is required.

The Windows System Control Center is a library with a download manager and updater function, giving you the latest Windows tools for data maintenance and system recovery.

The tool collection provides direct download access to over 100 different tools for Windows for system diagnostics and troubleshooting. Among them are the most popular tools, such as the task manager Process Explorer and the Process Monitor.

With enhanced, as an extension to the classic CCleaner, you can dispose of 500 additional programs that CCleaner does not recognize. The extension of the CCleaner, which identifies and removes rather small tools and programs, can only be used if the CCleaner has already been installed.

Notepad++ is significantly more comfortable than the standard text editor from Microsoft, which is already available with Windows and is particularly popular with programmers because of syntaxes’ structure and highlighting function. In addition to the common programming languages ​​​​HTML, PHP, XML , C#, C++, and C, Notepad++ 7.8.4 also supports VHD, Ada or Cmake.

The VLC Player enjoys great popularity due to its compatibility with almost all media files and is one of the most downloaded software products.

Especially for DVDs, there is the VLC DVD Player For Windows. Films can already be viewed while they are still being downloaded. Zipped files can also be played without having to be unzipped first. With the Windows Superbar, the VLC Player can be operated without having the program window in the foreground.

A playlist function allows the user to play a more extensive video divided into several parts, one after the other.

The VLC Player is one of the safest programs available as freeware, even if there have been a few security gaps in the past. Security gaps are almost impossible if you keep the player up to date.

It has been one of the most popular PDF readers for many years and is being consistently further developed by the developers at Adobe. Since PDFs are now the standard format for business documents, it is a must on every computer.

For a few years, Acrobat Reader DC has been available as a paid extension for PDF Reader. It offers a direct connection to the Adobe Cloud so that all documents are synchronized with the cloud in their current processing status. This ensures that no files are lost.

In addition, documents can be filled out with Acrobat Reader DC. A full-text search can be used to quickly find relevant text passages, particularly in the case of very extensive documents.

Unfortunately, Acrobat Reader DC is not suitable for creating PDFs. However, there are tons of free tools on the Internet for this purpose, which can be used via the Internet browser.

Another paid additional feature is converting PDFs into Word and Excel files and costs €2 per month. A function with which PDFs can be combined using a converter costs €5 per month.

Probably the best-known and most frequently used program for packing and unpacking RAR files. With WinRAR, available as a 32-bit and 64-bit variant, you can load and unpack Rar files and all other file formats, such as Zip files.

WinRAR provides an efficient function to analyze the expected size of unpacked files. This function can be used particularly well if you want to copy the packed file to a storage medium with very little space and check whether a file in a packed format still has room on it.

Also Read: Data Protection In The Company – How Important Backups Are

Tech Buzz Updatehttps://www.techbuzzupdate.com
Techbuzzupdate is a globally recognized tech platform that publishes content related to various aspects of technology such as digital marketing, business strategies, reviews on newly launched gadgets, and also articles on advanced tech topics like artificial intelligence, robotics, machine learning, Internet of things, and so on.
Previous articleBackups Alone Are Not Enough
Next articlePutting People At The Heart Of Workplace Automation

Data has become essential elements for several areas of human development. After all, we generate data all the time, and they can be used...
Read more
BUSINESS

Five mistakes that are often made when using Excel spreadsheets. What are they, and how can they be fixed? Many of our readers work...
Read more