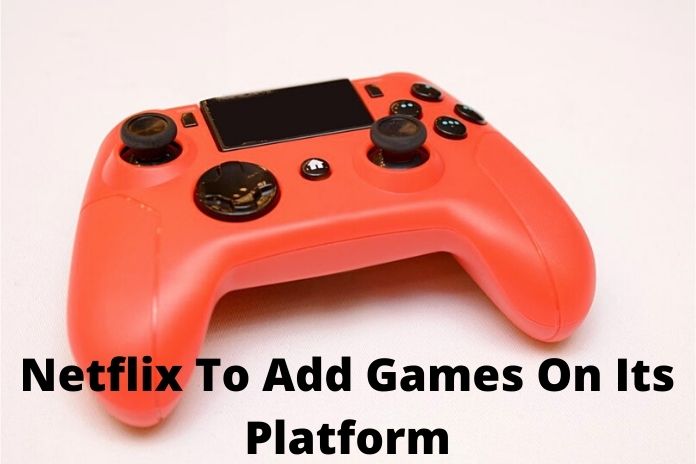 Prominent new hiring shows: Netflix also wants to establish itself in the games market. Subscription customers could already be playing on the streaming platform in the coming year.

Industry news in Silicon Valley is often announced through the job market. A significant new commitment shows that the streaming provider is working on its range of games. According to media reports, the offer could be available as early as next year.

Such rumors were primarily fueled by the hiring of game expert Mike Verdu. As Netflix has since confirmed, he will serve as vice president of game development. The manager at Facebook had previously organized collaboration with developers of games for the Oculus VR glasses. He previously worked for the giant gaming company Electronic Arts.

Netflix had already signaled beforehand that games could be a promising area for expansion beyond the core business of video streaming. They are an “interesting building block” to deepen the experience around the world from the films and series of the service, said the manager responsible for the operational business Greg Peters in April. Verdu will report to Peters in his new job.

Game Consoles In The Cloud

In the Netflix universe, productions such as “Stranger Things” are well suited for implementation as video games. Since June, the service has also been trying to get additional revenue through an online shop for fan articles. At the same time, the technology for streaming games is now well advanced.

For a year and a half, Google has been offering Stadia, a game platform that makes buying a game console extra if you have a good internet connection. Microsoft and the graphics card specialist Nvidia have also launched corresponding offers.

So far, however, the game subscription business has stalled. Google had given up plans to develop games exclusively for Stadia. Netflix could bring new momentum to the market. The news service Bloomberg reports that Netflix plans to make games available at no additional charge. The first games should go online as early as next year.

To be successful on LinkedIn and achieve the desired results, it is necessary to increase profile visibility and the Social Selling Index: how to...
Read more
APPS & SOFTWARE

WhatsApp and the new feature to recover deleted messages: how to do it and get Accidental delete on your device. Finally, WhatsApp has introduced...
Read more