That Is Why Every PC Needs Good Security Software 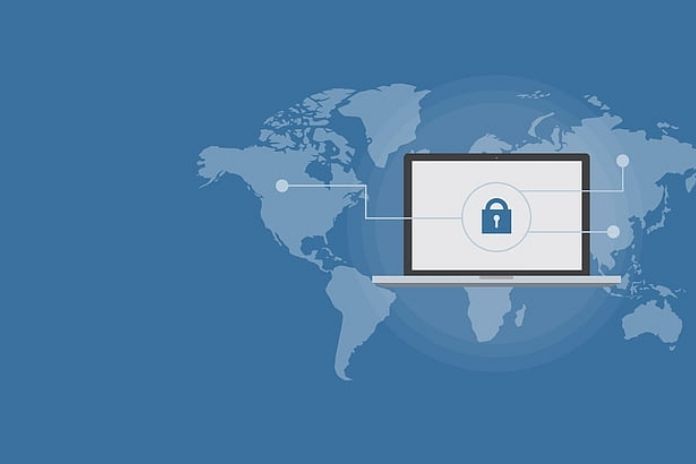 They are called worms, malware, and Trojans, and these are by no means unwanted garden pests. These are dangerous program codes and software elements that are capable of destroying entire computers. Since the beginning of the Internet age, it has been easy to attack other PCs and entire hacker associations, paralyzing thousands of systems every year and thus gaining access to third parties’ sensitive data.

Computer users extremely fear data theft. Anyone who conducts online banking and other transactions on the PC is always in danger and should not even venture into the network without security software such as from G-DATA. Fraudsters who want to gain access to sensitive data, websites that install malicious program code to access credit card data, and more, or hackers who empty the account and then disappear, are unfortunately the standard on the Internet. Only good software can prevent such interventions to a large extent.

The “virus” is commonly declared to be the ultimate danger for computers. But the computer worm, the much more dangerous pest, is much more dangerous. Since the “I Love You” worm in 2000 at the latest, it has been clear that the violence of this malware is immense. At that time, more than 50 million computers were infected, and innumerable passwords were stolen. Anyone who now conducts their banking transactions over the Internet is in danger. Unwanted transfers can be reversed, but the problem is often recognized too late. Worms and other malware are capable of causing billions in damage within a few hours and must therefore be avoided.

Why Updates Are So Important

Anyone who has installed security software on their PC is a lot more secure. However, it depends on how you use the software. If this is not updated, it is always easier for newer computer viruses to penetrate despite a suitable system. Updates take place almost every day, and there is a reason for that. Resourceful hackers and programmers have made it their hobby to outsmart security and get the upper hand. It is a silent battle between the two systems.

Security For Cell Phones Is Just As Important

The smartphone is the computer of modern times. Many people do their banking and much more with their smartphones. Numerous functions can be used in apps, whether online dating, banking, or doing business; nothing is impossible. So it’s no wonder that hackers are increasingly targeting smartphones and that the small pocket computers also urgently need security. It is advisable to always use the same programs on PC and mobile phone because once you are familiar with protective software, you will install it on your mobile phone without any problems.

In addition, users of PC Security often receive additional protection for their mobile phones from the provider free of charge. A registration key is often issued for at least 2 or 3 devices. Cell phones and PCs alike have protection, and worms and the like have a significantly poorer chance of the next attack.

Also Read: Automation And Transparency In IT Through Intelligent Software

Tech Buzz Updatehttps://www.techbuzzupdate.com
Previous articleAdvantages And Disadvantages Of Digitization For Companies
Next articleGoogle’s Artificial Intelligence Speaks Like An Actual Human