What Is Sniffing And Why It Is A Cybercrime: How To Recognize It 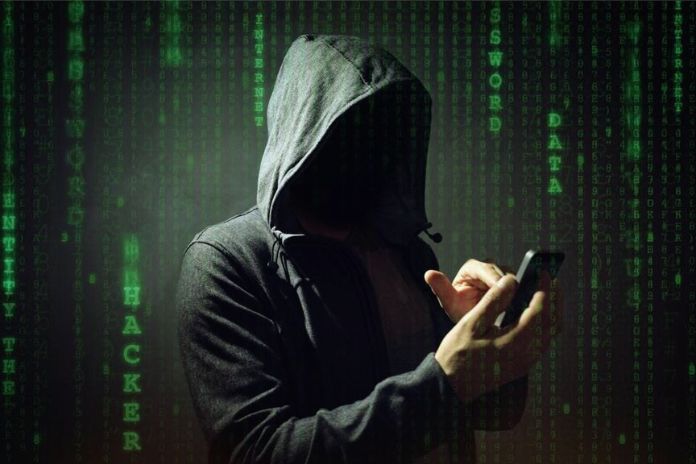 Sniffing is a technique that can become dangerous if used for malicious purposes. In this case, it becomes a computer crime. In this article, we analyze what sniffing is, how to recognize it, and how to defend against this type of attack.

By sniffer, we mean the interception and control of data traveling on the network.

A sniffer is a software used to analyze network traffic, detect problems and keep the system efficient.

By sniffing information technology and telecommunications, the passive interception of data transiting in a telematic network is defined: it can be carried out for legitimate purposes and for illegal purposes against computer security.

The Types Of Sniffing

Sniffers come in various forms, and there are various types:

All of these types of sniffers have one thing in common, though: A sniffer records all traffic to and from a networked computer.

As you can imagine, if this technique is used without consent and for malicious purposes, the person who carries it out can intercept all the data that passes on the controlled network.

A sniffer is a software commonly used to monitor network traffic to detect problems and keep the system running. However, as described above, sniffers can also be used for illegal purposes by recording everything they encounter on the network, including usernames and unencrypted passwords. Cybercriminals can exploit them to access any account.

Sniffers can be installed on any computer connected to a local network to be scanned.

Generally, sniffers used for illegal purposes by cybercriminals are used to steal data, spy on network activity, and gather information about users.

The ultimate goal of their use is to obtain passwords and current account information for use in banking and shopping sites.

They are often placed in places that offer unsecured Wi-Fi connections, such as cafes, hotels, airports, etc………….

The sniffer is also used to impersonate other devices on the network (in technical jargon, it is called a spoofing attack) to steal sensitive information.

How Can We Protect Ourselves From A Sniffer?

Install good antivirus software that prevents malware from entering the system and detects anything that shouldn’t be on a computer, like a sniffer.

I recommend AVG Antivirus Free or Sophos, which offer you all the protection you need and help you remove and prevent malware.

If you can, avoid all open Wi-Fi networks, such as those available in airports, bars, hotels, etc …

When we have talked about social engineering, cybercriminals use phishing emails that contain fake websites and trick victims into unknowingly downloading sniffers.

Try to check when you browse the web that the sites have an HTTPS protocol. Look at the address bar for a website, and it indicates HTTP or HTTPS; the secure one is the HTTPS protocol.

VPN is a virtual private network that encrypts the connection and hides all data sent from the computer over the Internet; we have already talked about VPN in some previous articles.

Also Read: Why VPNs Are In Such High Demand Among Computer Users

Tech Buzz Updatehttps://www.techbuzzupdate.com
Techbuzzupdate is a globally recognized tech platform that publishes content related to various aspects of technology such as digital marketing, business strategies, reviews on newly launched gadgets, and also articles on advanced tech topics like artificial intelligence, robotics, machine learning, Internet of things, and so on.
Previous articleWhat Are The Big Data Trends For The Coming Years?
Next articleThe Perfect Headphones For Any Occasion : AirPods Pro