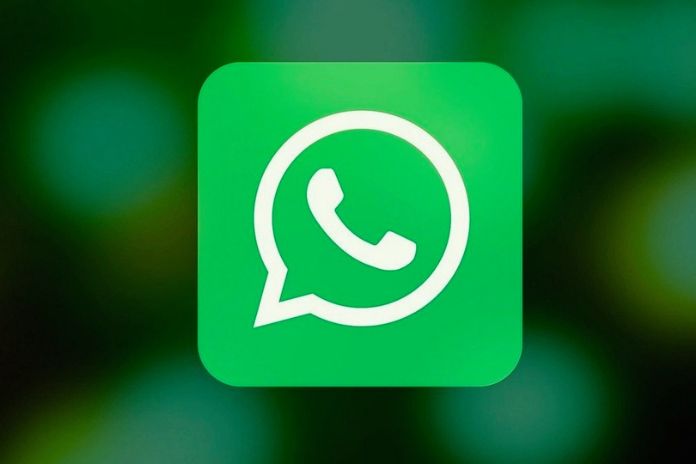 Communities are coming, and the limits for groups and video chats are increasing. In addition, you can change who sees when “online”. All the news on WhatsApp

After the reactions to emojis, the sharing of larger files and the elimination of administrators, communities, groups and video chats arrive, it is possible to change who you see when you are online. The ability to edit messages was first spotted in the Beta channel for iOS. The announcement of various news related to WhatsApp, Meta’s instant messaging app, dates back to yesterday.

WhatsApp: Welcome To Communities And Increase The Limits Of Video Chat And Groups

In development for some time now, Communities are a kind of ” group chat for groups “. In a single Community, it is possible to insert multiple groups, or rather subgroups, to simplify and organize communications in work teams, apartment buildings in a building, fellow students and much more. A similar feature is available on Slack and Discord, but end-to-end encryption is added here.

The service announcement blog shows how with Communities, you can easily switch from one group to another to get the information you need at the right time. At the same time, administrators can send updates to all members. “Our goal is to improve communication for organizations thanks to a level of privacy and security that cannot be found anywhere else.”

Just tap on the new Community tab at the top in chats on Android and the bottom on iOS and create a new community from scratch or add existing groups.

Another novelty is the ability to change who sees whether you are online or not. You can do this in the settings in the Account> Privacy> Last access and online section, which is the same page where you can, for some time, choose who can see the last access date. There are only two options for online status: All and Same as the previous Login. Last Login offers 4 options: All, None, Only My Contacts and Only My Contacts Except, where you can specify exceptions. The feature will be available in a few days.

The new features are handy for communities. Neighbors, schools and workplaces can connect multiple groups and organize conversations on one screen.

On iOS the beta build 2.22.23.73 which allows you to edit messages. Just press and hold on to the news to call up the context menu and choose the relative command. At this stage, only pure text messages can be edited within 15 minutes of being sent.

The “edited” note will appear next to the message in the chat. It is unclear if the feature is already rolling out to a limited number of Beta testers or if it will be in the future. However, it’s not the first time: it happened two months ago on WhatsApp Desktop and six months ago on Android.

At the point when "Facebook" or "Twitter" were unfamiliar words in policy management finished. Today, workplaces and specialists likewise depend on the scope of...
Read more
APPS & SOFTWARE

Editing videos directly within YouTube is not impossible: here's how to cut a movie now in the app with just a few clicks, thanks...
Read more