Xiaomi 12: But Not A Megapixel Monster 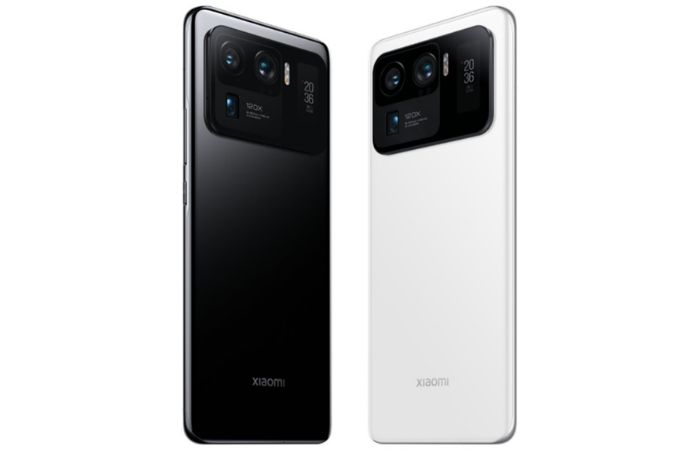 Xiaomi has been using a 108 MP sensor for its high-end models for a while now. With the Xiaomi 12, however, the group wants to cut things back a little in this regard.

Since Xiaomi introduced the Mi Note 10 Pro in 2019, the 108 MP sensor has become an integral part of the company’s devices. This ultra-high resolution is not only found in the flagships but even in somewhat more budget-oriented devices such as the Redmi Note 10 Pro. With the upcoming Xiaomi 12 (( without Mi ), Xiaomi is said to have turned away from the megapixel hunt. Instead of the rumored 200 MP sensor, three sensors with 50 MP are used, reports the Leaker Digital Chat.

What sounds like a downgrade at first is not mandatory. Resolution is only one factor for the quality of the camera, and after a certain point, it is no longer so crucial. Since rumor has it that 50 MP sensors should be used, you shouldn’t worry about the sharpness of the recordings. A significant difference would only be noticed if you constantly zoom in very closely while looking at the photos. The quality of the new sensors is probably even better when it comes to accurate color representation, dynamics, and contrasts. Larger pixels on the same surface can absorb more light and thus take better photos. It is not for nothing that most smartphones use so-called pixel binning to add virtually several pixels into one.

In addition to the improved sensor, Xiaomi should also screw on the lenses. Digital Chat Station reports a tenx optical zoom using periscope technology. However, this should not be ready for the market yet, which is why the Xiaomi 12 probably uses a five-fold optical zoom. With a resolution of 50 MP, Xiaomi could also tease out some enlargement with digital zoom. Photos with ten times zoom could therefore be possible without much loss of detail.

Incidentally, the Xiaomi Mi 11 Ultra uses a very similar camera (for testing). Here the group has opted for lenses with 50, 48, and again 48 MP. Transferring what has proven itself in the flagship to the usual models in the series would not be completely absurd. So far, this has been a poke in the fog because official information about the Xiaomi 12 is not yet available. However, more rumors have surfaced after using an LTPO display that can adjust the refresh rate between 1 and 120 Hertz. Good news for those who care about long battery life.

Also Read: iPhone 13: This Bang Feature Is Probably Only For Emergencies