iPhone 13: This Bang Feature Is Probably Only For Emergencies 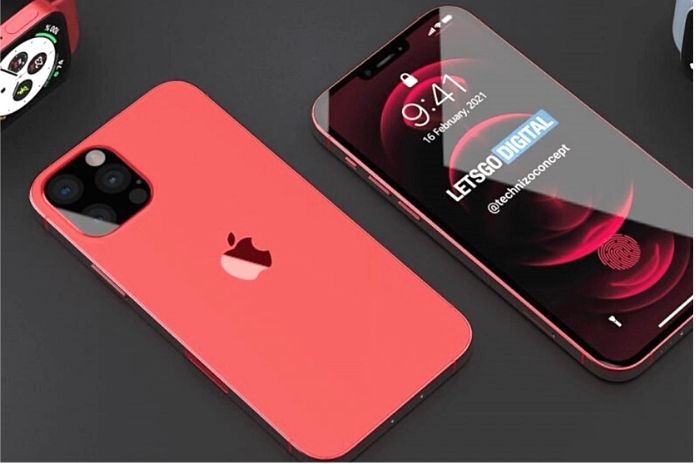 But no satellite connection for the iPhone 13? A new report contradicts yesterday’s claims. There are significant restrictions, perhaps even the complete elimination of satellite telephony.

Bloomberg researched and found that the iPhone 13’s satellite telephony is most likely only for emergencies. This means that users will not freely choose whether they want to telephone via radio masts or satellites. Instead, the function takes effect automatically if no connection is established conventionally during an emergency call.

Apple Could Even Remove The Feature

Although the feature should be ready by the iPhone 13, Apple could still remove it in the end. At least that’s what an anonymous source from Bloomberg claims because it is currently unclear where and how Apple installs the corresponding antenna to enable satellite telephony.

Telephony as such is questionable anyway. Instead, users should be able to request help via text message. The feature would be available in addition to the standard SMS and iMessage and indicated by gray text fields. If you type “Emergency SOS” into the contact field, the iPhone 13 should automatically set up a satellite connection so that your message arrives in any case.

A second conceivable approach would be for the iPhone 13 to query the user for typical emergencies and contact a corresponding emergency station. Personal data that you previously specified in the Health App are automatically transferred.

It will not be long until the official presentation of the new iPhone 13 from Apple. The rumors have accordingly reached a high point. Another leak could surprise you.

When precisely the iPhone 13 will be presented and released is still the only speculation. But when the time comes, we should be able to look forward to a feature that should also enable us to make calls outside of the classic cellular network: According to Apple analyst Ming-Chi Kuo, the iPhone 13 will offer the option of making phone calls via satellite connection, if the cellular network should not be available.

Satellite Connection Thanks To An Adapted Chip

The built-in baseband processor is to be rebuilt. The chip is responsible for all types of radio data transmission in a system. He would then also be responsible for a potential connection to a satellite system. So far, very few devices have such a function. The iPhone 13 would be the first mainstream smartphone to offer such a feature.

Apple is said to want to rely on Qualcomm’s X60 chip. In cooperation with Globalstar and Apple, this will provide the connection to space and back again. Also interesting: the users of other smartphone manufacturers supposedly have to wait until 2022 for the feature. The X65 chip from Qualcomm will then be used there.

The question is, of course, where Apple would like to stow the antenna that is necessary for such a connection. Such a part cannot be installed on a chip, and the antennas already installed for LTE and 5G connections cannot be used for this. Even today, most satellite telephones rely on an external antenna. Apple is unlikely to put that on its iPhone 13.

Satellite Technology Is On The Rise Again

The Apple analyst bases his assumptions, among other things, on the thesis that Apple could also use this technology excellently for different product lines. For example, the alleged Apple Car would benefit from satellite technology in the future. A type of VR glasses also plays a role in his considerations.

Satellite technology is playing a more significant role in consumer technology again because Elon Musk only recently started beta with his Starlink project in Germany. This means that an internet connection can be established globally using a satellite dish, incidentally, with an excellent and fixed relationship. Apple, too, might be impressed by the technology’s promising prospects.

Tech Buzz Updatehttps://www.techbuzzupdate.com
Techbuzzupdate is a globally recognized tech platform that publishes content related to various aspects of technology such as digital marketing, business strategies, reviews on newly launched gadgets, and also articles on advanced tech topics like artificial intelligence, robotics, machine learning, Internet of things, and so on.
Previous articleCell Phone Speed Test: That’s How Much LTE And 5G Bring
Next articleDigital Change In HR: Cloud Computing Instead Of On-Premises Dinosaurs