Ransomware, What To Expect In 2023 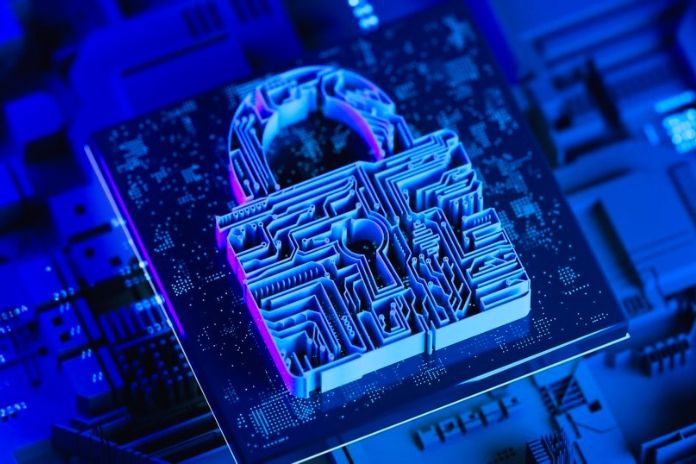 How ransomware attacks and cybercrime are changing. The advice of IT security experts to effectively face the threats of the future

The world of cyber criminals also needs to renew itself, and in 2023, attacks could increase again, especially those of the ransomware type.

According to research conducted by Trend Micro, a company that deals with cyber security, cybercriminals are expanding their influence and collaborating with hostile governments and large criminal organizations.

The research, entitled “The Near and Far Future of Today’s Ransomware Groups,” highlights the dizzying growth of cybercrime, which thus reaches an “international” dimension oriented towards new and increasingly complex organizational models. Let’s learn more about the future evolution of ransomware attacks in 2023.

Ransomware, The Growth Of Attacks In 2023

Even cybercrime is an activity that changes over time, following the evolution of different economic and political scenarios.

This situation would place these criminals at a crossroads: adapt or disappear. And it is precisely the paradigm relating to adaptation that interests the researchers who have traced the possible developments of future attacks.

From the research conducted by Trend Micro, it is clear that cyber threats will continue to develop increasingly targeted and aggressive incursions in response to the various defensive strategies set up by companies.

One of the possible scenarios highlights how these operations could become automated and affect the IoT and cloud environments, allowing cybercriminals to increase the economic scope of the attacks.

This situation will make possible a further evolution of organizations linked to ransomware that could grow and eventually merge with large organized crime groups or even collaborate with the various apparatuses of some governments deemed “hostile.”

And this is a worrying figure because it would lead these activities to reach a global threat level that is even more difficult to identify and defeat.

Of course, there is no right or wrong way to solve these challenges, and cyber security experts, businesses, and governments will have to respond to these changes one threat at a time, with no holds barred.

How To React Promptly To Cyber Attacks

So let’s see the next steps to respond clearly and efficiently to future ransomware threats.

Among these, the first of the suggestions concerns strengthening internal company security measures and those relating to access to the web.

The possibility of migrating to Cloud services is another virtuous solution for securing sensitive data and information.

Another suggestion is to focus on detection, response, and initial access vectors.

On a larger scale, however, one of the best prospects concerns tightening government sanctions against computer crimes, which, more than ever, need ad hoc laws and penalties.

These represent only some of the solutions to deal with the growing threat of digital crime, with the obvious assumption of always keeping our guard up to anticipate and intercept the new vulnerabilities of the future.

Also Read: The Most Common Online Scams And How To Defend Yourself