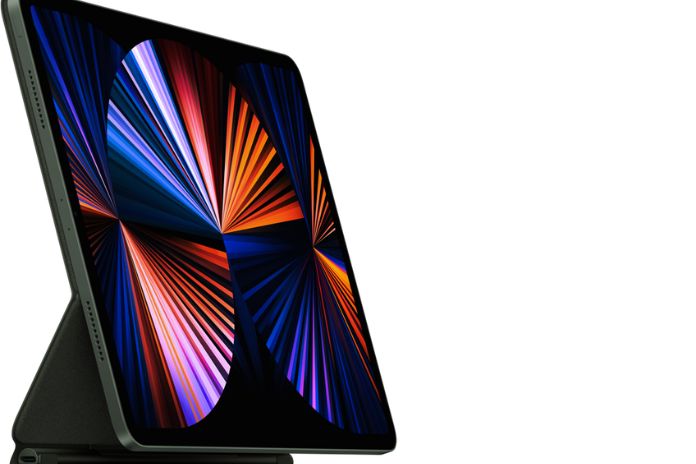 Whether it’s an iPad, one of the numerous Android models or a tablet with Windows – choosing the right tablet is challenging with the huge selection on the market. Our buying guide provides tips on how to find the right device for your needs.

Tablets come in a wide variety of sizes and designs. Finding the right device takes work due to a large number of models. Although the iPad from Apple is still the most prominent representative among tablets for some users, there are also many Android devices or tablets with the Microsoft Windows operating system. Before you buy a tablet, a few questions need to be clarified.

We give tips on how to find the right model for your needs. The decision as to which operating system the device should run with is even more important than the question of the diagonal display of a tablet. In addition to Google’s Android system, you can also choose from Apple iPadOS and Windows, which are familiar with PCs.

Pioneer And Trendsetter: The iPad From Apple

If users favor an Apple iPad, the selection of possible models is reduced enormously in one fell swoop. After all, Apple offers display sizes between 8.3 inches and 12.9 inches with the iPad, iPad mini, iPad Air and iPad Pro. In addition, the iPads allow pen operation via a stylus called “Pencil”. With all iPads, buyers can choose between WLAN-only devices and iPads that also support LTE. The LTE models then carry the additional designation “Cellular”.

For many users, Apple’s iPad is the epitome of a tablet, and the retina display familiar from the iPhone can also be found on flat devices. The hype surrounding Apple tablets may also be because the iPad was the device that helped flat computers break through. With its appearance in 2010, the first generation got the tablet hype rolling at the time and “the iPad” is still used as the reference model for many tablets.

This is mainly due to the good cooperation between hardware and software. Both components come from a single source and can therefore be precisely matched. The advantages are smooth operation, intuitive operation and regular and rapid firmware updates. In addition, Apple devices usually receive updates over many years.

Multimedia features include playing videos and music via Apple’s in-house services, Apple Music and Apple TV or other streaming services. Still, games are also in the foreground with the iPad. Due to many apps from the app store, the tablet – especially in the Pro version – can also be used well for office work with the appropriate programs. Keyboards that are available separately are helpful in this case. For this purpose, the iPad even got its operating system in 2019, iPad OS.

iPad OS differs from iOS for the iPhone in that it is geared more toward productive work. Apple has thus increasingly established the iPad as a laptop alternative.

A disadvantage of iPads is the lack of compatibility with common multimedia standards. In contrast to Android devices, the display cannot be easily transferred wirelessly to the TV – only the Apple TV can help here. In addition, the iPad is for something other than the small purse: Current models with the smallest memory versions still cost at least 300 euros.

Also Read: Which iPhone 15s Will Get Fast USB-C Charging