The Blockchain Is Finding Its Way Into The World Of Work 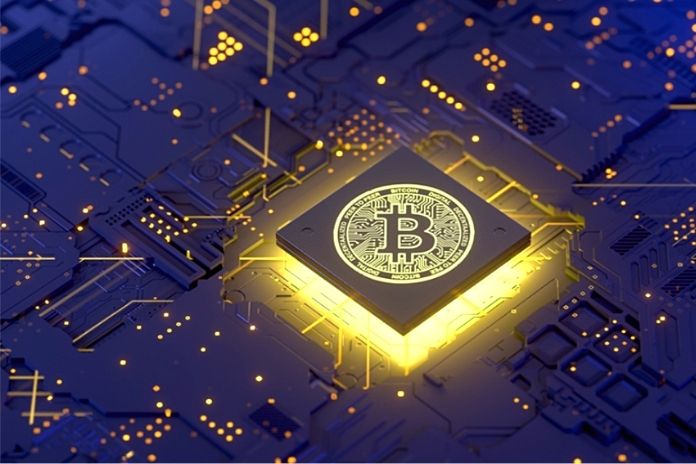 Blockchain technology is currently conquering the IT world with these three properties: confidentiality, protection against forgery, and transparency. The newest providers of blockchain solutions include manufacturers of human resource management software.

They use cryptocurrencies such as Bitcoin or Ethereum, the new digital central bank currencies will be based on them, the origin of precious metals and diamonds will become traceable, and digital patient files will probably not do without them at some point: Blockchain technology has the potential to transform our everyday lives into the to shape the following decades and to influence the direction of technological advancement decisively.

What Exactly Is The Blockchain?

In simple terms, the blockchain is nothing more than a database that does not have a central storage location but is stored in an encrypted form on all the computers of its respective users. In addition, the blockchain usually contains not only the current status of a value (in the case of a cryptocurrency, this would be the amount that is in a user’s digital wallet) but also the history of every transaction that led to this value (in the case of the Cryptocurrency to this credit). This makes the blockchain extremely resilient and forgery-proof because hardly any external instance can simultaneously change a database entry on all computers.

The respective user only has insight into the values ​​and transactions in which he was involved. At least, this is the case with community currencies like Bitcoin. This property and the fact that no intermediary instance such as a bank has to be connected to carry out a transaction explain to a large extent the attractiveness of Bitcoin & Co. This confidentiality level also applies to the official digital central bank currencies (Central Bank Digital Currency, CBDC), which will be introduced soon. The interest in combating economic and other criminality is likely to be too much in the foreground for the European Central Bank, for example, to forgo a kind of “master key” to view all transactions.

Of course, blockchain technology is still at a stage where it still takes some effort and even more technical expertise to build a blockchain ecosystem. For some years now, large cloud providers such as Microsoft or Amazon Web Services have offered complete blockchain development environments to lower the entry threshold for blockchain applications. It just takes a sufficiently justified need and the proper application for the ball to roll. “The blockchain is placed where there is a problem to be solved between two entities, between which there is no relationship of trust,” explains Björn Obermeier, Principal Director Multiparty Systems at Accenture.

Constellations in which it is worth the effort currently only exist where a lot is at stake: The Responsible Sourcing Blockchain Network, for example, uses blockchain technology from IBM to monitor the production and trading of cobalt used in the production of batteries. The IBM Food Trust, through which the origin of food can be traced, is based on the same technology. The transfer service Ripple uses the blockchain to process more significant transactions between financial institutions.

How Trustworthy Is A Resume?

However, in recent years, blockchain technology has also been brought into play more and more in the personnel area, above all from software providers for personnel management such as Workday or SumTotal Systems. This is usually justified with the management of personal information, which, of course, enjoys a high level of confidentiality and traceability. According to various studies, discrepancies between the stated and actual data on the qualifications of applicants are found in up to 85 percent of CVs and applications. This ranges from information about specific specialist knowledge to “doctors” who have practiced without appropriate training.

“In today’s working world, in which not only the requirements for qualifications and certifications but also the employees change faster and faster, the blockchain can be seen as a useful addition to today’s solutions,” says Jon Drakes, Director Solution Architects at SumTotal Systems. His employer has identified nine areas where blockchain technology could revolutionize personnel and security requirements.