What Are The Advantages Of Using Artificial Intelligence? 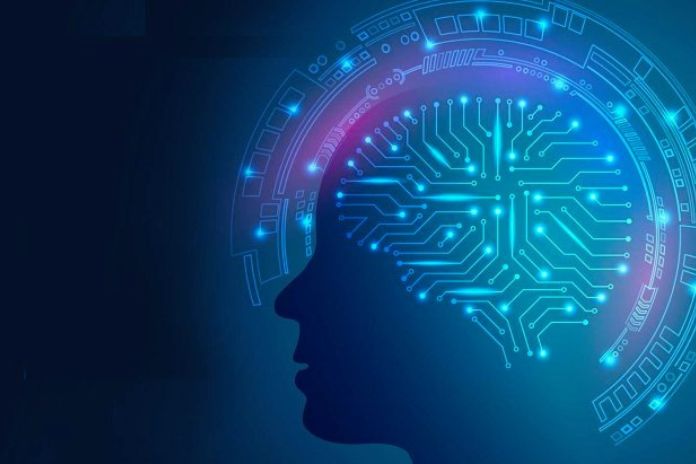 It is easy to see that artificial intelligence provides many advantages for your company, such as:

One of the points discussed throughout this guide is the adoption of artificial intelligence in the projections of multiple scenarios. There is no doubt that, before AI, this task was very taxing and error-prone. Said technology does not use any crystal ball, but the percentage of hits is much higher than that of a human.

Also, it’s not just about forecast accuracy. The volume of data analyzed in seconds or minutes by an AI-powered system would require much more time if done manually. From a practical point of view, the task would be unfeasible in most cases.

As important as having a large volume of data is the ability to correlate them in the most different ways. With the proper data crossings, artificial intelligence can extract as much helpful information as possible. This can be displayed in more accurate reports, as commented on.

Running too many processes is also a problem for most companies. Even for those with a relatively small business, automating more mechanical processes improves the quality of the work environment.

Automation is often a market requirement. It is difficult to conceive of the automotive sector, for example, without automating most of the vehicle assembly process. Analogously and proportionally, you can also do the same in your business. Just evaluate what could be automatic to improve the final results.

Human beings learn a language and improve their vocabulary by creating complex sentences. But his learning doesn’t stop there, as it is still necessary to know how to communicate in specific circumstances. It needs to be able to adapt to different contexts, such as those characterized by the use of neologisms.

The same principle of continuous learning supports artificial intelligence. When simulating human neural networks, AI must, above all, develop creative solutions to specific problems. We do this every day. It is hoped that with artificial intelligence, machines can do the same. At least ambition follows this line of reasoning.

Generally, people come into contact with this whole world of artificial intelligence through contact with large companies. So, nothing better than mentioning some achievements of the following companies:

As an example of streaming, Netflix invests heavily in bringing closer relationships with the user. The company is not limited to the classic presentation of its standard catalog of series and movies. When browsing, the user will view the sessions of romance, comedy, drama, etc. However, Netflix also provides specific tabs created from what the customer has seen or shown an interest in seeing. Here’s one way to know the power of scenario anticipation.

Have you ever seen the video where Google Assistant schedules a table in a restaurant? The feat is so remarkable that it’s a little frightening. One of the characteristics of speech is prosody, which encompasses the varied intonations we use during a dialogue. In the episode in question, Google’s AI engine even mimics the hesitations we make while talking.

What caught the most attention during the conversation between the bot and the attendant was the development of the bot’s responses based on the second’s information. The level of spontaneity is so deep that it is practically impossible to identify it as a robot.

Going back to everyday life, Google’s artificial intelligence also appears in its translator. It’s still not perfect, of course, but the quality of the translations has improved a lot in recent years. Depending on the type of document, the necessary adjustments are minimal.

On the other hand, the famous Waze uses artificial intelligence to cross-reference online information about traffic and available routes. In this way, the application can tell the driver which is the best route at that exact moment. Given the massive volume of vehicles, especially in large cities, Waze provides a special time-saving.

In its streaming platform, Amazon Prime Video, the multinational is comparable to what is done by Netflix and other streaming companies, such as Spotify. Thus, the recommendation of titles is a response to the use of the service by the user. As for e-commerce, Amazon uses AI to indicate products similar to the ones purchased by the customer.

As you have seen, using artificial intelligence is a smart way to innovate and optimize results. The problem is that many managers have no idea how to implement a culture of innovation in their companies. With our help, this process becomes much more straightforward.