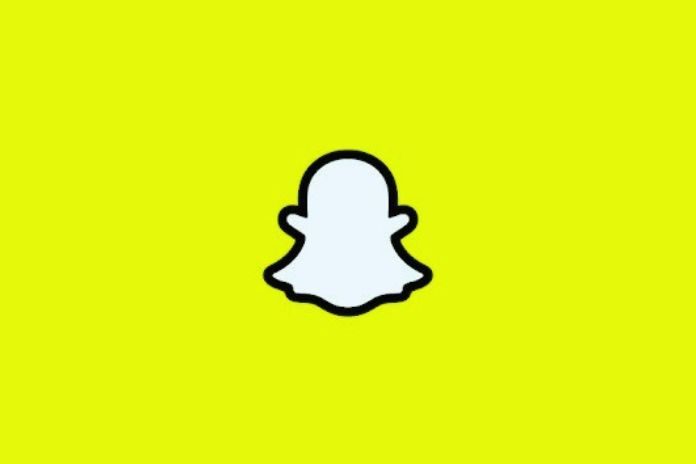 Evan Spiegel’s social network bases user interaction on timed messages in the form of images and videos. How to see received snaps

Snapchat is a popular instant messaging application especially appreciated by the youngest. The strength of this social network lies in its use. Unlike other mobile chat services that are all the rage, Snapchat doesn’t focus on text messaging but on exchanging pictures and videos.

The beating heart of the white ghost is the snaps, photographs or concise videos (10 seconds) that can be modified with filters, drawings and special effects that users send to each other to share special moments and communicate information visually, with a sort of caption that can be added to the kit.

The peculiarity that distinguishes Snapchat is that these contents are automatically deleted at the end of viewing (so a timer can be set from 1 to 10 seconds) unless users choose to save them. A complex undertaking, given the extreme care that the social network places in protecting the privacy of its users.

Open The Snap Sent By A Friend

How To Save Snaps While Watching Them

Save Snaps After Viewing Them

What Happens If You Take A Screenshot

Unlike Facebook, Instagram or Twitter, Snapchat takes screenshots quite seriously, classifying it as an “act of invasion of privacy”. And because the platform is outspoken about privacy policies and safe practices, it notifies the person who posted the video immediately, even if the user tried to save just one or two frames.

Tech Buzz Updatehttps://www.techbuzzupdate.com
Techbuzzupdate is a globally recognized tech platform that publishes content related to various aspects of technology such as digital marketing, business strategies, reviews on newly launched gadgets, and also articles on advanced tech topics like artificial intelligence, robotics, machine learning, Internet of things, and so on.
Previous articleWhy You Need Business Intelligence In Your Project Management
Next articleDiscover the Best Small Business ERP on the Market!

How to put Google Analytics data on sites, pages, and social media at the service of a business: from the creation of a Buyer...
Read more
APPS & SOFTWARE

To be successful on LinkedIn and achieve the desired results, it is necessary to increase profile visibility and the Social Selling Index: how to...
Read more