The 8 Biggest Mistakes That Lead To Server Security Meltdowns 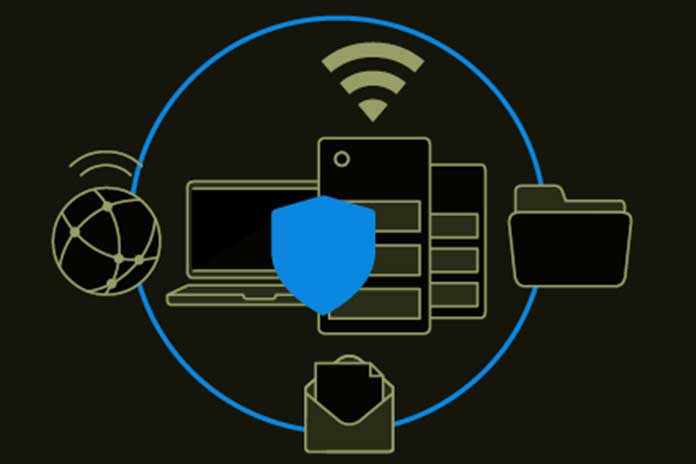 The server security industry has experienced a tremendous growth in recent years. This is because of the growing number of companies that have realized the importance of protecting their data and systems from cyberattacks.

However, many businesses still make mistakes when it comes to securing their servers and networks from threats such as viruses and malware attacks.

There are several common mistakes made by small businesses and large enterprises alike when it comes to server security.

Not updating software with security patches.

The most important thing to remember when it comes to server security is to keep your software up-to-date.

Software patches are released all the time, and they can be used to patch vulnerabilities in older versions of software. If you don’t have new versions of the same program installed on your servers, then there’s a good chance that some malware might slip through and infect them. It may seem like updating would take forever—but don’t worry! There are tools available which make this process very simple (and quick).

In addition to keeping your operating system up-to date with new updates, you should also make sure that all applications running on those systems are also kept current with their latest version numbers; especially if they’re dealing with sensitive data such as financial transactions or personal information from customers who visit their website every day!

Encryption is the process of encoding data so that it can’t be read by anyone who doesn’t have the right key. The goal is to make sure that your sensitive data isn’t stored in plaintext format—that is, with no encryption applied at all.

One of the most common mistakes people make when it comes to encrypting their files and storing them on a server is not using an algorithm that has been made available by experts in this field. This can leave you vulnerable if hackers break into your system and gain access to those files without any resistance from you or your company’s IT team.

The best way for companies like yours (or anyone else) looking for ways around cybercrime problems like these one day may need some assistance from experts who know how best practice should go about keeping their servers secure from hackers; otherwise, there will be little hope left for everyone involved once someone gets into those systems!

It’s always a good idea to keep an eye out for data that’s not needed. The most obvious examples are backup files and deleted files, but there are other types of information that could be stored in the wrong place:

The first and most obvious mistake you can make is leaving administrator privileges enabled for all users. If a hacker gains access to your server, they will be able to do anything they want with it. They won’t have to worry about having an account that has limited privileges; every user account on the system will have full permissions.

Using weak or reused passwords to protect the premises and IT infrastructure.

This is a no-brainer: you should never use an easily guessed password for any account that’s connected to your server, especially if it’s an account that has access to sensitive information like user data and financial information. A strong password should be used in its place! Don’t try to make up some fancy word from scratch—use one of these instead:

Be on the lookout for signs of abnormal user behavior.

How to detect and prevent abnormal user behavior?

There are many different types of abnormal user behavior, but they all have one thing in common: they’re designed to trick your users into doing something they shouldn’t do.

These may include phishing attempts or malicious code that infects their systems. If you notice any suspicious activity on your network, don’t just ignore it—instead, make sure you know exactly what happened so that you can prevent this from happening again!

Failing to set up firewalls and proper network segmentation.

The first step in securing a network is to set up firewalls and proper network segmentation. Firewalls are necessary because they protect your servers from external attacks, but they can’t do much if you don’t also make sure that each part of the network is protected.

Network segmentation is a way to break up the network into different parts, each with its own rules and capabilities—like having all of your users on one subnet while leaving the other subnets open for business-critical traffic only (like email). This helps prevent people from getting into places where they shouldn’t be accessing sensitive data or services that aren’t theirs to begin with.

Failing to back up data and systems on a regular basis.

Backups are the only way to recover from a security breach. They should be stored in a safe place, and tested regularly to ensure they work.

Backup files should also be encrypted so that if someone gets access to them, they can’t read what’s inside—and if they do get into your system or data files, there won’t be anything useful left behind for them to find out about!

If you are not doing any of them and still feel that there is a breach in your security, honestly, a VPN server might be useful. It will help you to remove server side footprints and hide your IP from all the cyberattacks and from people playing with data on the dark web.

In the end, security is a process and not an event. It’s about building a foundation of systems, processes and people that work together to keep your data safe from intruders. If you follow these eight steps in the right order, you will be well on your way to creating a secure network for yourself and your business.

Tech Buzz Updatehttps://www.techbuzzupdate.com
Techbuzzupdate is a globally recognized tech platform that publishes content related to various aspects of technology such as digital marketing, business strategies, reviews on newly launched gadgets, and also articles on advanced tech topics like artificial intelligence, robotics, machine learning, Internet of things, and so on.
Previous articleIs There A Difference Between An Influencer And A Content Producer?
Next articleThis Is How You Ensure Optimal WordPress Performance