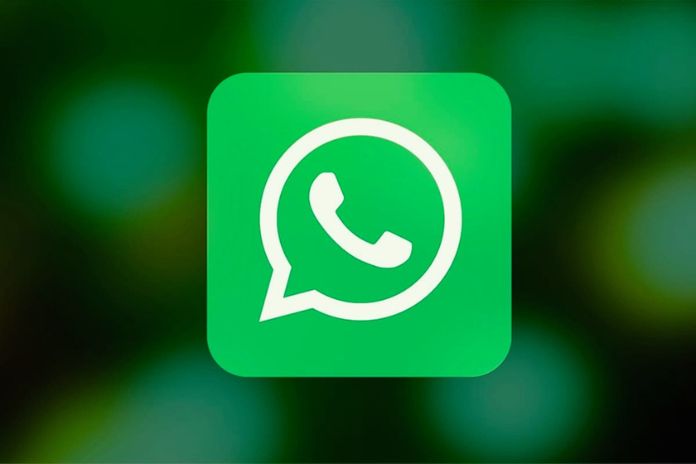 On the other hand, it must be kept in mind that the possibility of deleting sent messages also for the recipient can prove to be a double-edged sword. By clicking on the wrong item, you delete the content sent only for yourself, with the opposite result to what you hoped for: the recipient can read the message, and whoever sent it can no longer delete it.

In detail, the novelty introduced by Meta is called Accidental delete and is already available for Android and iOS users. So everyone can already take advantage of this function, which has already passed the test phase that began in August and is therefore not reserved for beta versions. This function is already integrated into the application, so to use it, you must update the WhatsApp application. The operation of Accidental delete is decidedly simple and intuitive. Following eliminating any message, a virtual button to cancel the process will appear at the bottom of the screen. The only criterion for this function is to be active in time for the deletion of messages for recipients.

In detail, it is now possible to recover deleted messages, as long as you click the button to cancel within 5 seconds. However, it seems enough time to notice the error and fix it. In 5 seconds, it is possible to understand if the message has been deleted only for themselves or for everyone.

In the second case, the appropriate wording appears to replace the text of the deleted message. This is the most critical aspect of Accidental delete functionality, as it allows you to undo the wrong action and proceed with the correct deletion for the recipient. Thus, it will be easier to avoid false impressions or even simple mistakes that can be annoying.

Accidental deletion is, therefore, really immediate and straightforward. However, you must know that this feature cannot be used in the opposite case to the one just used. When the message has already been deleted, even for the recipient, it is not possible to recover it. In any case, this is a small gap because of comparing the features.

It is undoubtedly more convenient to rewrite the text than send a wrong message. After 5 seconds, it is impossible to recover the message just deleted in this way, but some alternative methods could represent the solution. However, the latter can only be implemented when the message was saved from a previous backup, thus excluding letters written just before accidental deletion.

The least demanding way is to uninstall the WhatsApp application and introduce it again. Doing this will permit the main UI to recuperate the messages saved with the occasional reinforcement. Hence, reestablishing all messages sent and received inside the reinforcement date will be feasible. Achievement isn’t ensured when the erased messages are progressive. However, making attempts is conceivable.

There are a few applications for reestablishing unintentionally erased information in free and paid renditions. Typically, it is adequate to introduce the picked application and begin the inquiry. However, it needs to find out if all WhatsApp messages can be found. The main option is to contact a PC expert who will reestablish it positively with a more substantial likelihood of progress, however, with a variable expense.

Tech Buzz Updatehttps://www.techbuzzupdate.com
Techbuzzupdate is a globally recognized tech platform that publishes content related to various aspects of technology such as digital marketing, business strategies, reviews on newly launched gadgets, and also articles on advanced tech topics like artificial intelligence, robotics, machine learning, Internet of things, and so on.
Previous articleApple Headphones Stopped Working: What To Do?
Next articleHow To Improve Your Visibility On LinkedIn

Evan Spiegel's social network bases user interaction on timed messages in the form of images and videos. How to see received snaps Snapchat is a...
Read more
APPS & SOFTWARE

To be successful on LinkedIn and achieve the desired results, it is necessary to increase profile visibility and the Social Selling Index: how to...
Read more